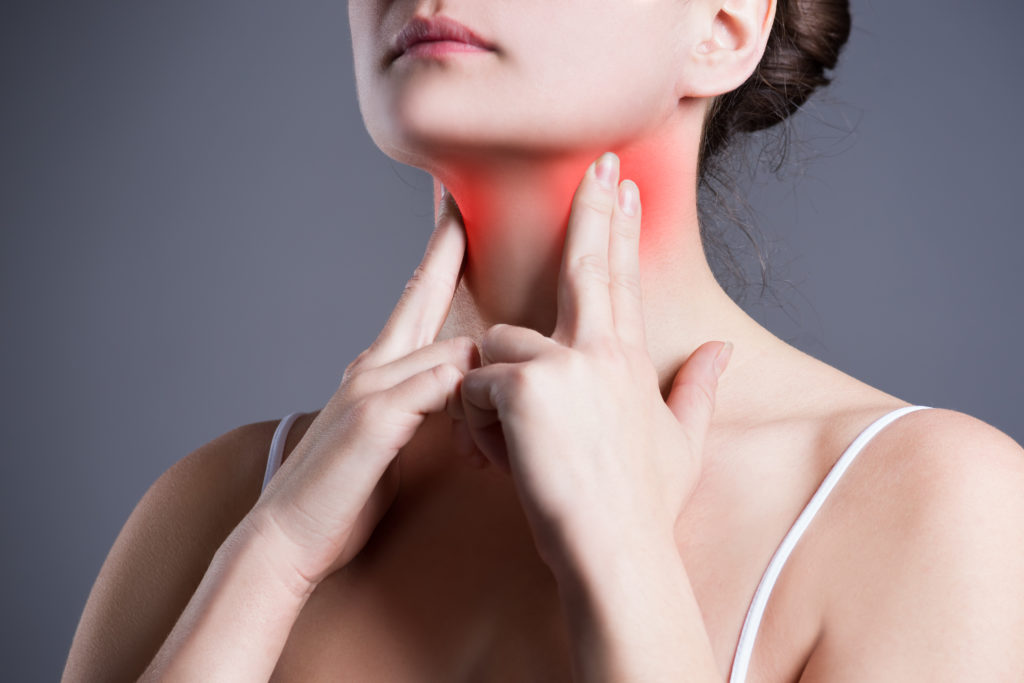 What is Voice Feminization Surgery?

Voice Feminization surgery is a surgical procedure that is somewhat invasive, usually requiring general anesthesia. You may notice that this surgery also has a lengthy recovery period. It’s common to go on total vocal rest, or not using your voice at all, for a month! The way that these procedures work is by changing the way in which the vocal folds vibrate to produce a fundamental frequency (F0). Therefore, even before or after the surgery is performed, your speech language pathologists will want to work with the transgender person to change their speaking habits. Altering the voice to have a higher pitch is just one aspect of how a feminine voice sounds.

Every surgery is performed with the technique the surgeon is familiar with. The three most common techniques include:

VFRAC stands for Voice Feminization Retrodisplacement of the Anterior Commissure. It is said to be the safest surgical technique in making the voice sound more feminine. Traditionally, most surgeries using the Wendler Glottoplasty technique often leaves someone’s voice sounding breathy, which can sometimes cause problems for singers.

According to a post on Professional Voice, vocal feminization surgery is primarily intended to change the patient’s speaking voice.This procedure is done using an endoscope, which is a thin tube that goes through a small incision on the neck. At the end of this tube is a camera and light so that the surgeon can see the structures underneath. Your surgeon then feeds micro surgical instruments through the endoscope to remove parts of the vocal folds, and ties permanent threads or place titanium clips to sew or clamp the shortened vocal fold in place. Your surgeon will use this unique method of suturing to allow the thinning of the vocal folds to take place over a period of time. With thinner vocal folds, your average pitch will increase over time.

As previously mentioned, the Wendler Glottoplasty technique can sometimes result in a voice with a lower quality, usually described as breathy or weak. The procedure is done somewhat differently, as no incision is made. Instead, the vocal folds are accessed through the mouth, and lasers are used to burn away the excess tissue holding approximately one third of the vocal folds. Long instruments are then used to sew that one third of the vocal folds together, so that the remaining two thirds can function as the new voice. Sometimes this procedure is known as laser reduction glottoplasty.

Your doctor will advise you to rest your voice for a week or two, so you don’t risk causing any complications during the critical period of recovery. Usually, vocal folds heal within six to eight weeks. Some people may decide to have a tracheal shave (where the Adam’s apple is made less visible by removing excess cartilage) before or during the procedure, as well.